A computational model simulates the spread of a virus within a sounds population. In a webpage a p5js script guides and records the players. The model, written in python3 simulates the epidemic and merge the audio files. The sounds which get infected are heard, the ones which doesn't remain silent. 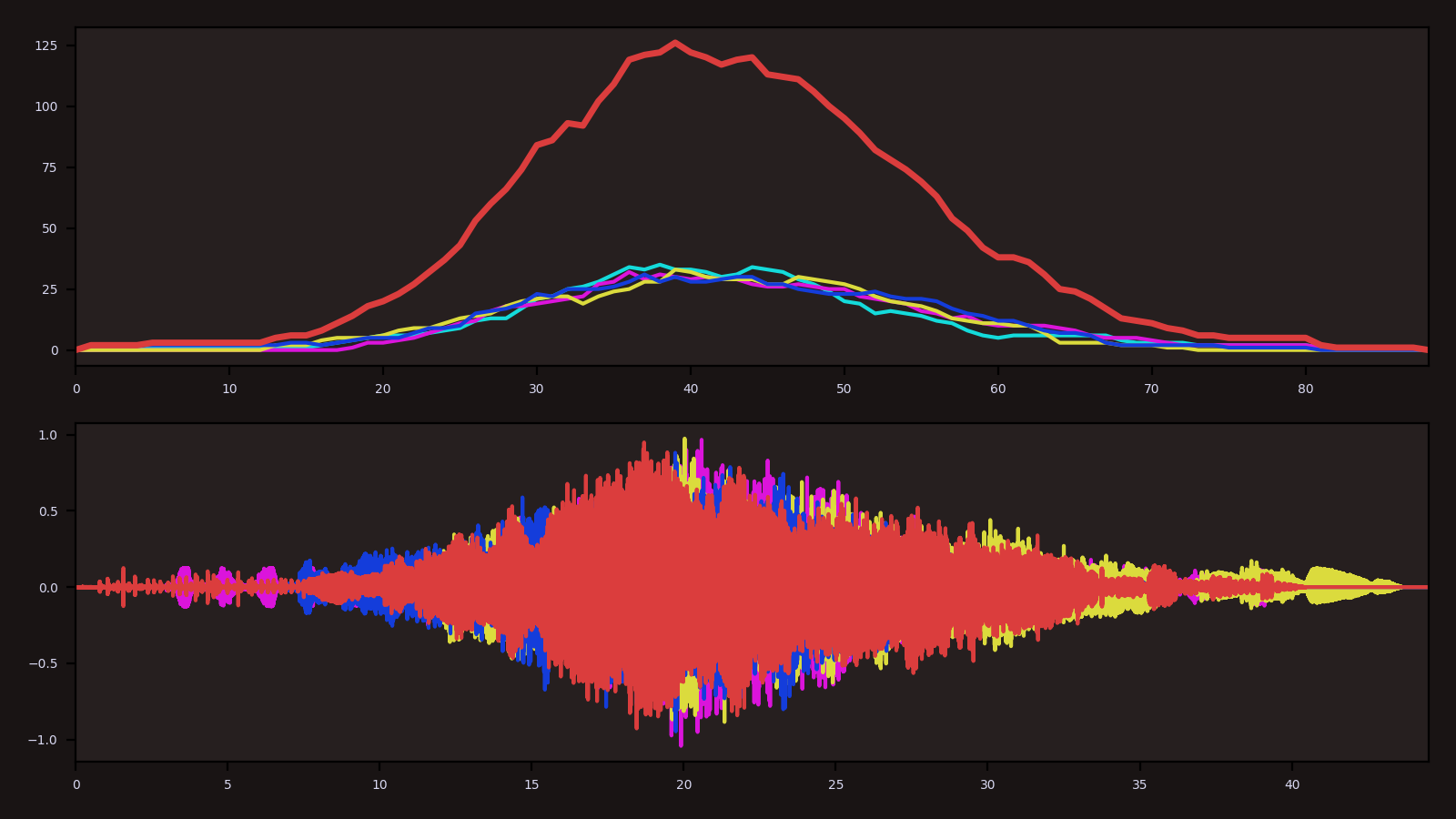 While I was working on the infectoDoppler visual guide I noticed how difficult it is that an asteroid stays in orbit around a star. I think it could be fun to adapt the simulation as a game.

The idea is to define the initial speed for the asteroid with a vector. Your goal is to make the asteroid stay inside the screen during 12 seconds. You may try to keep it near the star so, the further away it is from the stars the higher the score.

The polyominos are figures built of a certain number of squares that share al least one side. They have a special name depending of the number of squares. Rodolfo Kurchan shared for years a lot of challenges using polyominos. You can look for them in his magazine: Puzzle Fun.

Here I share a little tool to solve that challenges in the browser.

The year 2020 highlights once again the fragility of human life and its social organization. But in a time when we have access to a lot of data almost instantly. In part as excuse to start programming in python3 I wrote a series of small programs to be able to visualize data on the evolution of the epidemic around the world and especially in Argentina... 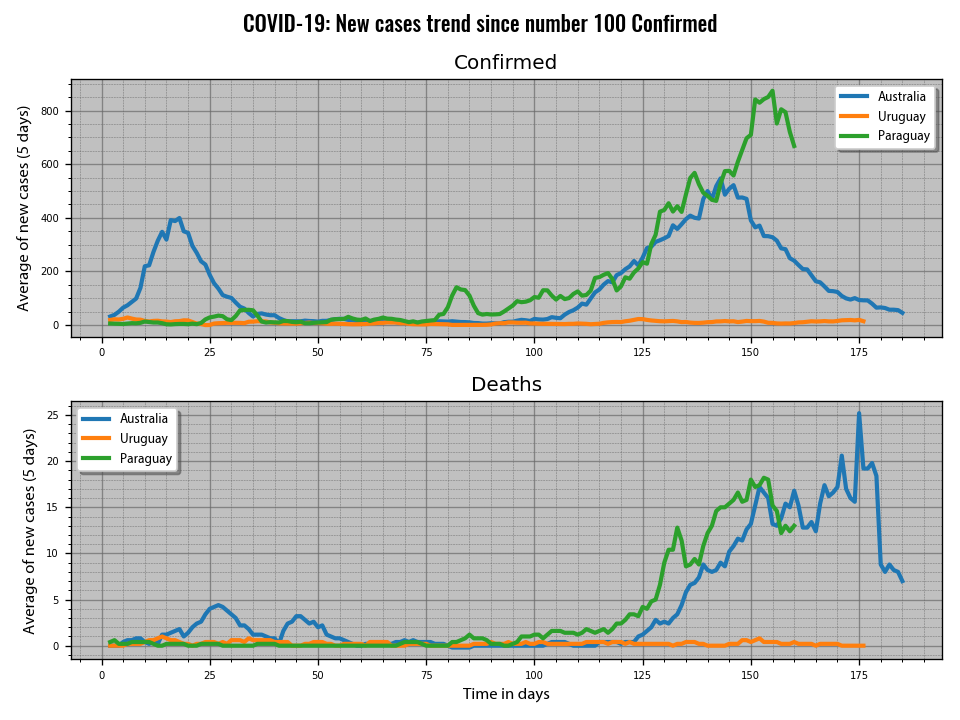